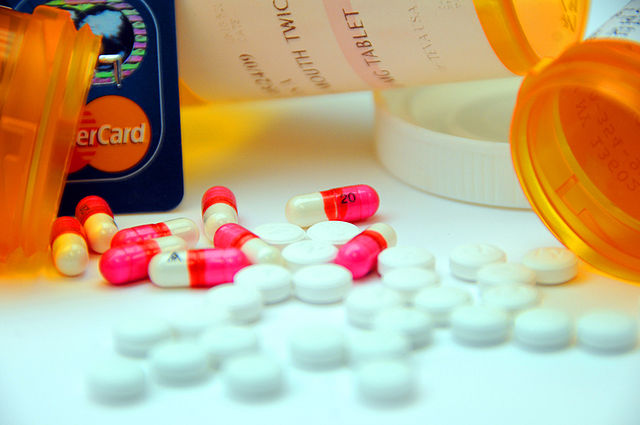 The medical community may be inadvertently creating a new generation of illegal, recreational drug users by prescribing anti-anxiety or sleep medications to teenagers, say University of Michigan researchers.
Teens prescribed anxiety or sleep medications are up to 12 times more likely to abuse those drugs than those who had never had a prescription, either by using someone else's prescription pills or to get high or experiment, according to a study from the U-M School of Nursing.

Nearly 9 percent of the 2,745 adolescent study participants had received a prescription for anxiety or sleep medications during their lifetime, and more than 3 percent received at least one prescription during the three-year study period.

"I recognize the importance of these medications in treating anxiety and sleep problems," said the study's first author Carol Boyd, the Deborah J. Oakley Professor of Nursing. "However, the number of adolescents prescribed these medications and the number misusing them is disturbing for several reasons."

Anxiety and sleep medications can be addictive or even fatal when mixed with narcotics or alcohol, said Boyd, who is also a professor of women's studies and research professor at the Institute for Research on Women and Gender and at the U-M Addiction Research Center in the Department of Psychiatry.

"What happened to [actor] Heath Ledger could happen to any teen who is misusing these medications, particularly if the teen uses alcohol in combination with these drugs," Boyd said.

Those prescribed anxiety or sleep medications during the study period were 10 times more likely to abuse them within two years, to get high or to experiment, than teens without prescriptions.

White students were twice as likely as black students to use others' medications, and females older than 15 and teens who had prescriptions for longer periods of time were more likely to abuse the medications.

It's the first longitudinal study to determine whether teens' recent medical use of anxiety or sleep medications is associated with later taking somebody else's prescription medication illegally, either for self-treatment or recreational use.

Boyd said the group intended to write a paper about teens abusing their own prescriptions, but changed course when the results became clear.

"I looked at these numbers and said, 'There's a story here.' It just catches you off guard that so many adolescents are being prescribed these medications," Boyd said. "Why is it that our youth are anxious and sleepless? Is it because they are under stress, consuming too much caffeine or seeking an altered state? "

The study recommends better education for parents and adolescents prescribed these medications, monitoring refills and making it standard practice to give teens a substance use assessment before prescribing these drugs.