Teens who were severely bullied as children at higher risk of suicidal thoughts, mental health issue 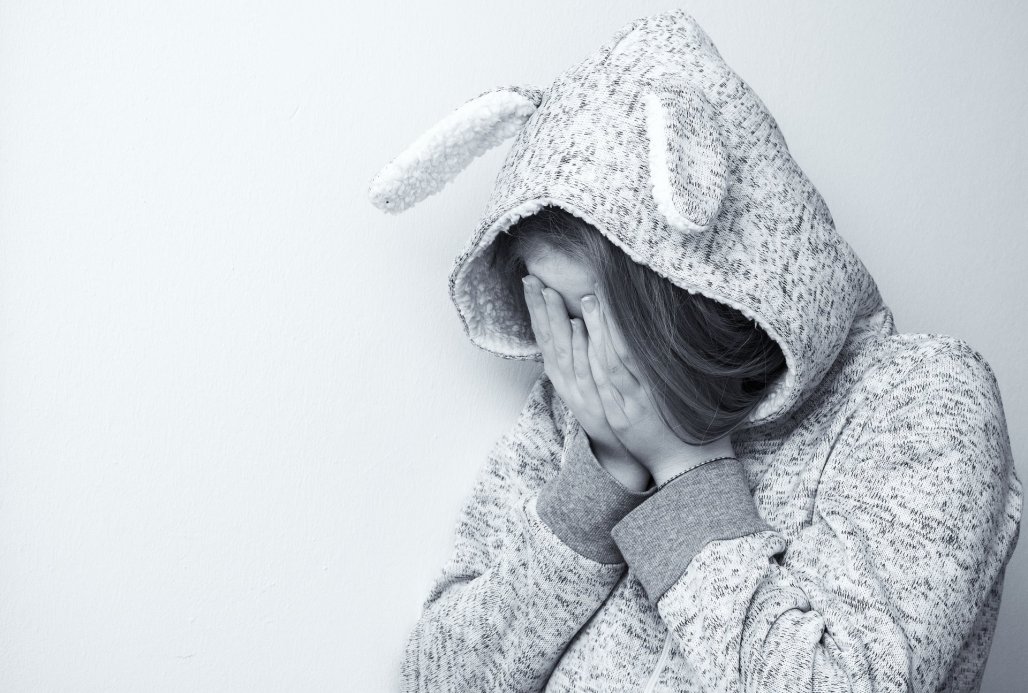 Teens who were severely bullied as children by peers are at higher risk of mental health issues, including suicidal thoughts and behaviours, according to new research in CMAJ (Canadian Medical Association Journal).

"Our findings showed a general tendency, in about 15% of the children, of being exposed to the most severe levels of victimization from the beginning of their education until the transition to high school," writes Dr. Marie-Claude Geoffroy, McGill Group for Suicide Studies, McGill University, Montréal, Quebec, with coauthors. "Those children were at greater risk of debilitating depressive/dysthymic symptoms or anxiety and of suicidality in adolescence than less severely victimized children, even after we accounted for a plethora of confounders assessed throughout childhood."

The study looked at data from the Quebec Longitudinal Study of Child Development on 1363 children born in 1997/98 who were followed until age 15 years. Researchers assessed children, based on self-reporting about peer victimization, at ages 6, 7, 8, 10, 12 and 13 years. Participants came from a range of socioeconomic backgrounds, family structures, with slightly more females (53%) than males. They were categorized into none/low victimization, moderate victimization and severe victimization.

Children who experienced moderate victimization were not at increased risk of reporting mental health problems.

About 59% of participants had experienced some peer victimization in the first years of elementary school, although it generally declined as the children grew older.

"Although peer victimization starts to decrease by the end of childhood, individuals in the severe trajectory group were still being exposed to the highest level of victimization in early adolescence," write the authors.

"Our results, along with those of many other studies, suggest that severe peer victimization may contribute to the development of mental health problems in adolescence. Therefore, it is important to prevent severe victimization early in the lifespan," they say.

The researchers note self-reporting of victimization as a study limitation.