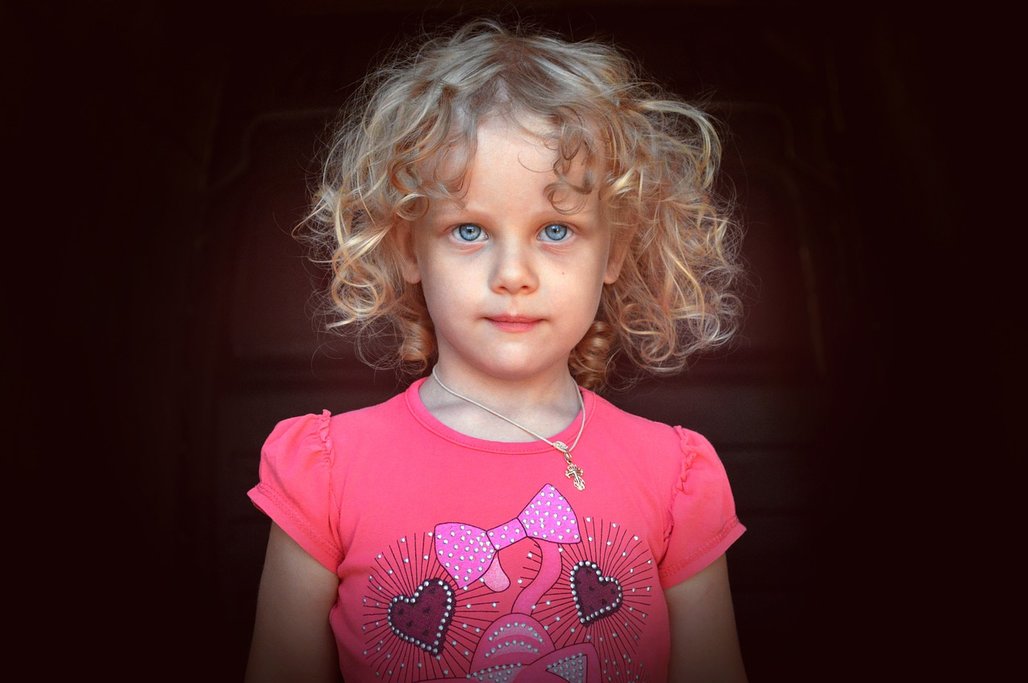 Anxiety and depression are surprisingly common among young children - as many as one in five kids suffer from one of them, starting as early as the preschool years. But it can be hard to detect these conditions, known as "internalizing disorders," because the symptoms are so inward-facing that parents, teachers and doctors often fail to notice them.

The issue isn't insignificant. If left untreated, children with internalizing disorders are at greater risk of substance abuse and suicide later in life.

"Because of the scale of the problem, this begs for a screening technology to identify kids early enough so they can be directed to the care they need," says Ryan McGinnis, a biomedical engineer at the University of Vermont.

So McGinnis teamed up with Ellen McGinnis, a clinical psychologist at the University of Vermont, and colleagues in the Department of Psychiatry at the University of Michigan, Maria Muzik, Katherine Rosenblum and Kate Fitzgerald, to develop a tool that could help screen children for internalizing disorders to catch them early enough to be treated. The work was published in the journal PLOS ONE.

The team used a "mood induction task," a common research method designed to elicit specific behaviors and feelings such as anxiety. The researchers tested 63 children, some of whom were known to have internalizing disorders.

Children were led into a dimly lit room, while the facilitator gave scripted statements to build anticipation, such as "I have something to show you" and "Let's be quiet so it doesn't wake up." At the back of the room was a covered terrarium, which the facilitator quickly uncovered, then pulled out a fake snake. The children were then reassured by the facilitator and allowed to play with the snake.

Normally, trained researchers would watch a video of the task and score the child's behavior and speech during the task to diagnose internalizing disorders. In this work, the team used a wearable motion sensor to monitor a child's movement, and a machine learning algorithm to analyze their movement to distinguish between children with anxiety or depression and those without. After processing the movement data, the algorithm identified differences in the way the two groups moved that could be used to separate them, identifying children with internalizing disorders with 81 percent accuracy - better than the standard parent questionnaire.

"The way that kids with internalizing disorders moved was different than those without," says Ryan McGinnis.

The algorithm determined that movement during the first phase of the task, before the snake was revealed, was the most indicative of potential psychopathology. Children with internalizing disorders tended to turn away from the potential threat more than the control group. It also picked up on subtle variations in the way the children turned that helped distinguish between the two groups.

This lines up well with what was expected from psychological theory, says Ellen McGinnis. Children with internalizing disorders would be expected to show more anticipatory anxiety, and the turning-away behavior is the kind of thing that human observers would code as a negative reaction when scoring the video. The advantage is that the sensors and algorithm work much faster.

"Something that we usually do with weeks of training and months of coding can be done in a few minutes of processing with these instruments," she says. The algorithm needs just 20 seconds of data from the anticipation phase to make its decision.

That opens the door to using technology like this to help screen large numbers of children to identify those that would benefit from further psychological help.

"Children with anxiety disorders need an increased level of psychological care and intervention. Our paper suggests that this instrumented mood induction task can help us identify those kids and get them to the services they need," says Ellen McGinnis.

Failing to catch these conditions early can be a problem for kids as they grow up says Muzik. "If anxiety symptoms do not get detected early in life, they might develop into a full-blown anxiety and mood disorder," she says, with subsequently increased risk for substance abuse and suicide.

If these conditions are caught early though, there are good treatments available, Muzik said. Early intervention is key because young children's brains are extremely malleable and respond well to treatment.

The next step will be to refine the algorithm and develop additional tests to analyze voice data and other information that will allow the technology to distinguish between anxiety and depression. The ultimate goal is to develop a battery of assessments that could be used in schools or doctors' offices to screen children as part of their routine developmental assessments.

Muzik says developments like this are exciting because psychiatry has been lagging behind other fields of medicine in its use of technology to aid diagnosis and treatment. "It's exciting to move the field along with technology," she says. "We are on the verge of new developments."