Why should adolescents with psychological symptoms be asked about hallucinations? 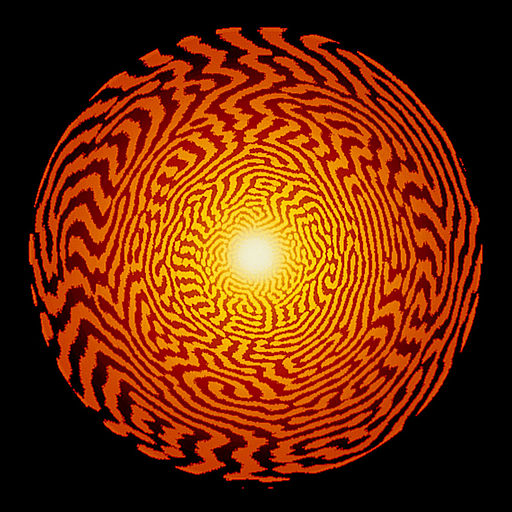 Visual distortions and hallucinations related to an elevated risk of psychosis are linked to self-destructive thought processes among adolescents with psychological symptoms, tells the recent study conducted at the Helsinki University Hospital, Finland. Early indications of the risk of psychosis can usually be detected long before the onset of a full-blown disorder.

The risk of psychosis is evaluated on the basis of whether the patient has experienced psychosis-like episodes, which are milder and occur less frequently than fully developed psychosis.

A research group led by Docent Niklas Granö, PhD (Psychology), found self-destructive thought processes in one-third of the on average 15-year-old adolescents who were referred to the Early Psychosis Recognition and Intervention group at the HUCH Department of Psychiatry due to incipient mental disorders. The study indicated that all the risk symptoms of psychosis were more common in these adolescents than in those with psychological symptoms but no self-destructive thoughts. Depressive symptoms was also diagnosed more commonly in adolescents with risk symptoms of psychosis.

"Since visual distortions or hallucinations are most clearly linked to self-destructive thoughts, adolescents should be asked directly whether they have ever suffered from them," Granö adds.

The cross-sectional study conducted at the Helsinki University Central Hospital studied 309 adolescents who were participating in the Jorvi Early Psychosis Recognition and Intervention (JERI) research project of the HUCH Department of Psychiatry from 2009 to 2013.

At the beginning of their treatment contact, the participants completed surveys measuring symptoms of depression, psychosis risk symptoms and self-destructive thought processes. They were also interviewed for risk symptoms of psychosis.

Could someone define visual distortions? Crooked houses, windows and trees like VanGogh painted?
Halos around lights, like a migraine precursor?
Top