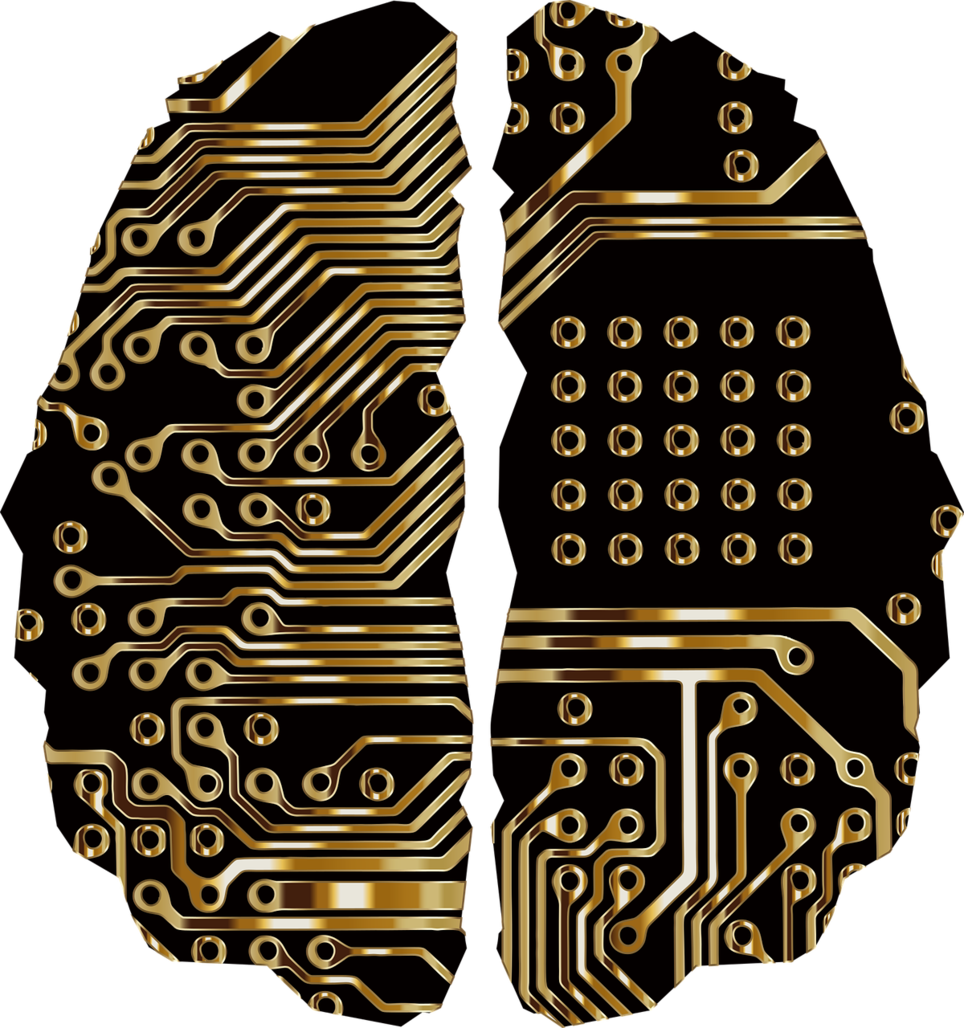 Behavioural problems in young people with severe antisocial behaviour - known as conduct disorder - could be caused by differences in the brain's wiring that link the brain's emotional centres together, according to new research led by the University of Birmingham.

Conduct disorder affects around 1 in 20 children and teenagers and is one of the most common reasons for referral to child and adolescent mental health services. It is characterised by a wide range of antisocial or aggressive behaviours such as vandalism, weapon use and harm to others. It is often also associated with other disorders such as attention-deficit/hyperactivity disorder (ADHD), anxiety, or depression.

The exact causes of conduct disorder - thought to be an interaction between genetic and environmental factors - are not well understood, but scientists in the University's Centre for Human Brain Health and the Institute for Mental Health have found that there are distinctive differences in white matter pathways (the brain's structural wiring) among young people who have the condition.

The researchers investigated differences in the brain's structure between children with conduct disorder and a comparison group of typically-developing children without severe antisocial behaviour. The study included nearly 300 children aged between 9 and 18, with equal numbers of boys and girls.

One of the largest differences identified by the team was in an area of the brain called the corpus callosum, the largest white matter fibre tract in the brain and a major pathway which connects the two hemispheres of the brain together. The MRI results suggested there was less branching along these fibres, so the connections between the left and right sides of the brain were less efficient in young people with conduct disorder as compared to the comparison group. Interestingly, the researchers found that boys and girls with conduct disorder showed the same structural abnormalities within this pathway in the brain.

The researchers also investigated whether certain antisocial behaviours, such as aggression, or personality traits, such as reduced empathy or guilt, were linked to the observed changes in brain structure. They found that the differences in the corpus callosum were linked to callous behaviour, including deficits in empathy and a disregard for other people's feelings.

Increasing our understanding of how the brain is wired differently in young people with conduct disorder is an important area of research because it may help clinicians to diagnose the condition more accurately and guide the development of effective interventions in the future.

"The differences that we see in the brains of young people with conduct disorder are unique in so much as they are different from the white matter changes that have been reported in other childhood conditions such as autism or ADHD," says Dr Jack Rogers, co-lead author on the study.

Dr Stephane De Brito, also co-lead author, adds: "It can be really difficult to get a diagnosis for children with conduct disorder - partly because it is often obscured by other conditions, but also because it is frequently not seen as a genuine disorder. Increasing our understanding of what these structural differences look like in the brain might lead to more accurate diagnosis in the future, but also will help us develop and test interventions that can help children at a critical period of brain development."

Dr Graeme Fairchild, a Reader in the Department of Psychology at the University of Bath and a collaborator on the project, said: "This is the first large-scale study looking at white-matter pathways in the brains of girls and boys with conduct disorder. The results demonstrate that there are reliable differences in the connectivity of these pathways, and that these differ from those seen in other mental health conditions such as depression. It will be important to study whether these white matter changes cause conduct disorder by studying how the brain develops over time, and also whether these brain changes can be modified by psychological interventions."