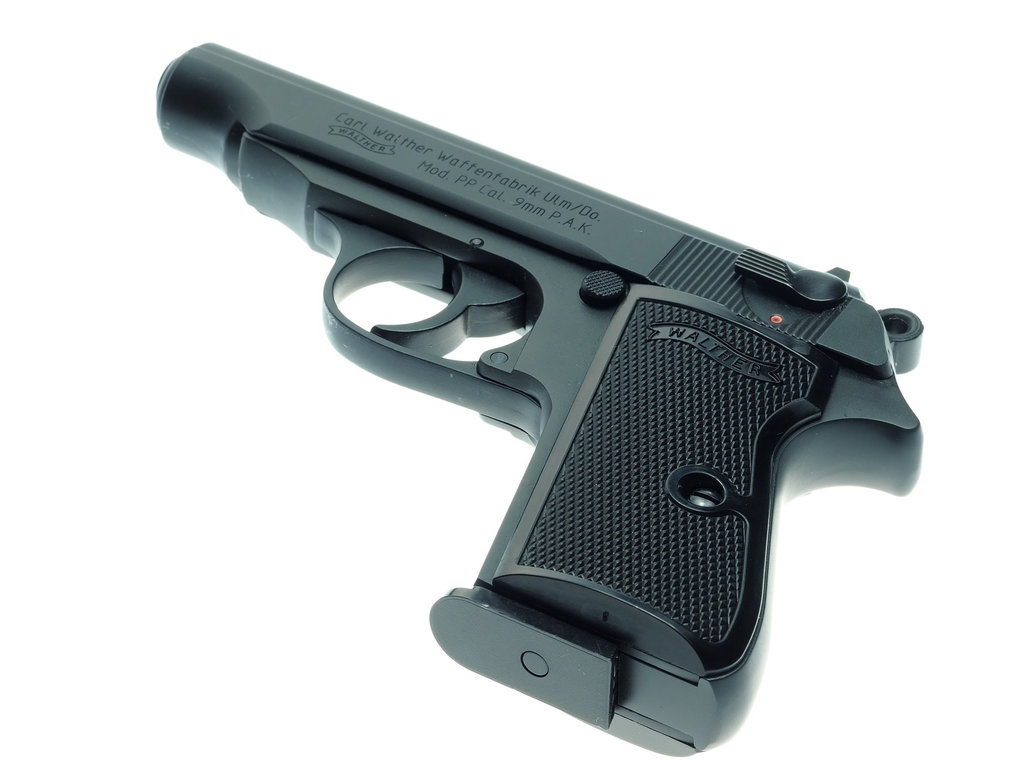 In a recent study exploring the feasibility of introducing gun safety discussions and interventions into routine health care settings, investigators suggest that there is some support for promoting firearm safety in pediatric primary care as a universal suicide prevention strategy for adolescents.

John Zeber, a mental health services researcher and associate professor in the School of Public Health and Health Sciences at the University of Massachusetts Amherst, with team leader Rinad Beidas at the University of Pennsylvania and other co-investigators, assessed the needs of stakeholders who would implement a new approach to promoting a program the researchers call Firearm Safety Check. This program is designed for physicians to ask families about the presence of firearms in the home, offer information on safe gun storage and provide free gun locks.

As Zeber explains, "We're not taking a position on gun ownership, but if you have a gun and a child in the home, we believe safe storage will greatly reduce the risk of a tragedy. We're finding that it would be a new role for many physicians, though we previously found the majority do at least discuss guns with their patients. We're looking for fairly simple solutions that don't take a lot of time and that seem feasible. All the stakeholders recognize the problem, they just differ on what to do about it."

He adds, "Some critics say to those of us in public health, 'Stay in your lane, don't get involved,' but we see this as a major problem to be addressed." Zeber and co-investigators point out that youth suicide has increased steadily over the past several decades due in part to an increase in suicide by firearm. Their recent paper on the topic is featured in the American Medical Association's open access online journal JAMA Network Open.

In this study, Beidas, Zeber and colleagues found that stakeholders "indicated that firearm safety promotion is a health system priority and reported generally favorable perceptions of the Firearm Safety Check approach for suicide prevention." Respondents frequently noted the need for patient interactions about firearms to be brief, and that existing infrastructures such as electronic health record systems should be used. They also identified distribution of firearm locks as "likely the most complex and underutilized component to implement."

Zeber, the site lead co-investigator at the Texas location, says, "We asked how comfortable physicians, for example, would be about counseling patients about gun safety and the danger that a gun in the home may pose. We asked if they'd feel comfortable offering their patients a gun lock, in addition to screening about the presence of a firearm. Each stakeholder group has different perspectives, and doctors understand this, but they also are the ones who see higher risk adolescents in their offices."

He adds, "There was broad consensus about the importance of the conversation and that some intervention would be welcome and helpful in addressing this public health crisis. Reducing access to guns while promoting safe storage was a central theme that emerged. But the details of what that intervention would look like, and what might be feasible to try, remain to be determined. People across the health care spectrum agree it is important to talk about this topic with patients, but what we do next and best approach is still being discussed."

Overall, the authors state that their results "support the development of implementation strategies to support clinician and organizational behaviors around firearm safety." Zeber says their findings will drive an implementation proposal that they are still developing.