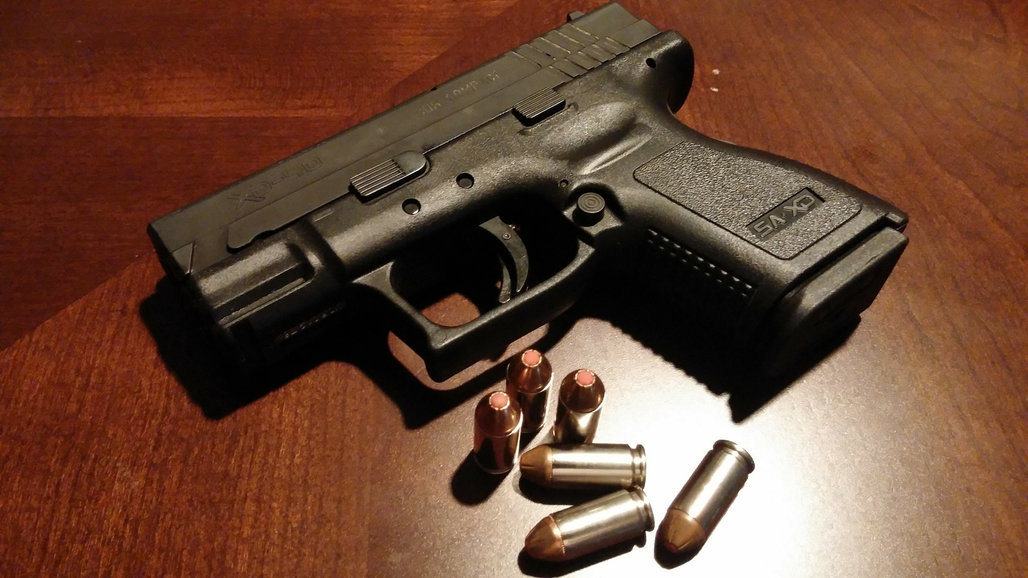 First suicide attempts are more lethal than previously realized, reports a study of children and adolescents published in the Journal of the American Academy of Child and Adolescent Psychiatry (JAACAP).

"Suicide is a major public health problem affecting American youth and is the second most common cause of death for those between the ages of 10 and 24 years old," said lead author Alastair McKean, MD, a child and adolescent psychiatrist at Mayo Clinic in Rochester, Minnesota, USA. "Our findings show the high lethality of index attempt suicides in youth and their close relationship to firearms. This combined with the fact that index suicide attempts are often the first intersection with mental health care is very concerning. Future prevention efforts need to focus on youth before they make their first attempt."

The findings are based on a study from the Mayo Clinic in Rochester, Minnesota, which drew upon the Rochester Epidemiology Project (REP), a database of medical records and autopsy reports that stretches back to the 1960s. Results from the REP have been shown to be generalizable to the United States as a whole. The total cohort for this analysis included 1,490 subjects, of whom 813 were youth aged 10-24 years.

This study may have significant implications for efforts to reduce suicide in youth, highlighting the limitations of current approaches that seek to provide interventions following an initial episode of unsafe behavior. Given that most successful suicide attempts will occur without a prior attempt having occurred, a substantial portion of youth will have had no prior contact with mental health services at all.