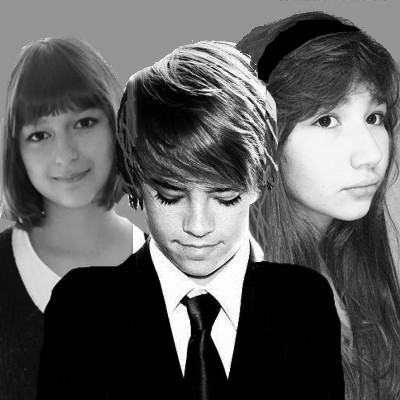 (Image: Magic Production via Wikimedia)​
Adolescence is a time of frequent and intense emotional experiences, but some youth handle their emotions better than others. Why do some young people react adaptively while others ruminate? A new study of adolescents shows that youth who mentally take a step back from their own point of view when thinking about something troubling can deal with negative emotions more effectively and become less upset by them.

Experiments performed primarily with adults show that self-distancing helps adaptive self-reflection. However, no research has investigated whether adolescents spontaneously engage in this process or whether doing so is linked to adaptive outcomes.

Youth who reflected on their experiences from a self-distanced perspective became less upset than those who reflected from a self-immersed perspective, the study found. In part, this was because adolescents who saw their experience from a distance thought about it differently. These youth were more likely to reconsider the events in meaningful and insightful ways, and less likely to simply replay the upsetting events in their minds. They were also less likely to continue to blame the other person involved in the event (though not less likely to forgive him or her). In turn, these new insights were associated with less emotional distress.

"Mentally stepping back from the event didn't mean the youth were avoiding their problems," explains Rachel E. White, postdoctoral researcher at the University of Pennsylvania, the study's lead author. "In fact, they were dealing with them in a more adaptive way."

The study also found that self-distancing strategies seemed to grow more powerful with age. Older youth who self-distanced became even less upset than younger adolescents who did so.

"These results show that teens can use self-distancing strategies in much the same way as adults," White notes. "They also suggest that the teen years could be critical in developing this way to regulate emotions." Research suggests that adults could help youth learn and implement these strategies. Previous experiments have shown that even fifth graders can use self-distancing techniques when instructed to do so--and they handle their emotions better as a result.