A brain system that appears to compensate for autism, Obsessive Compulsive Disorder (OCD), and dyslexia 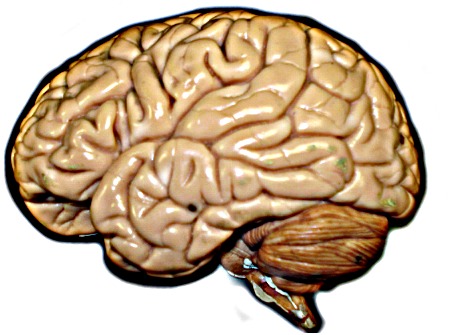 This hypothesis being proposed by a Georgetown University Medical Center neuroscientist is based on decades of research.

The proposed compensation allows individuals with autism to learn scripts for navigating social situations; helps people with obsessive-compulsive disorder or Tourette syndrome to control tics and compulsions; and provides strategies to overcome reading and language difficulties in those diagnosed with dyslexia, autism, or Specific Language Impairment, a developmental disorder of language.

"There are multiple learning and memory systems in the brain, but declarative memory is the superstar," says Michael Ullman, PhD, professor of neuroscience at Georgetown and director of the Brain and Language Laboratory. He explains that declarative memory can learn explicitly (consciously) as well as implicitly (non-consciously).

"It is extremely flexible, in that it can learn just about anything. Therefore it can learn all kinds of compensatory strategies, and can even take over for impaired systems," says Ullman.

"Nevertheless, in most circumstances, declarative memory won't do as good a job as these systems normally do, which is an important reason why individuals with the disorders generally still have noticeable problems despite the compensation," he adds.

Ullman says compensation by declarative memory may also help explain an observation that has long puzzled scientists -- the fact that boys are diagnosed with these disorders more frequently than girls. "Studies suggest that girls and women are better than boys and men, on average, in their use of declarative memory. Therefore females are likely to compensate more successfully than males, even to the point of compensating themselves out of diagnosis more often than males," Ullman says.

Declarative memory may also compensate for dysfunctions in other disorders, he adds, including attention deficit hyperactivity disorder (ADHD) and even adult-onset disorders such as aphasia or Parkinson's disease.

The hypothesis may thus have powerful clinical and other implications for a wide variety of disorders. Ullman says.

Is it autism? The line is getting increasingly blurry