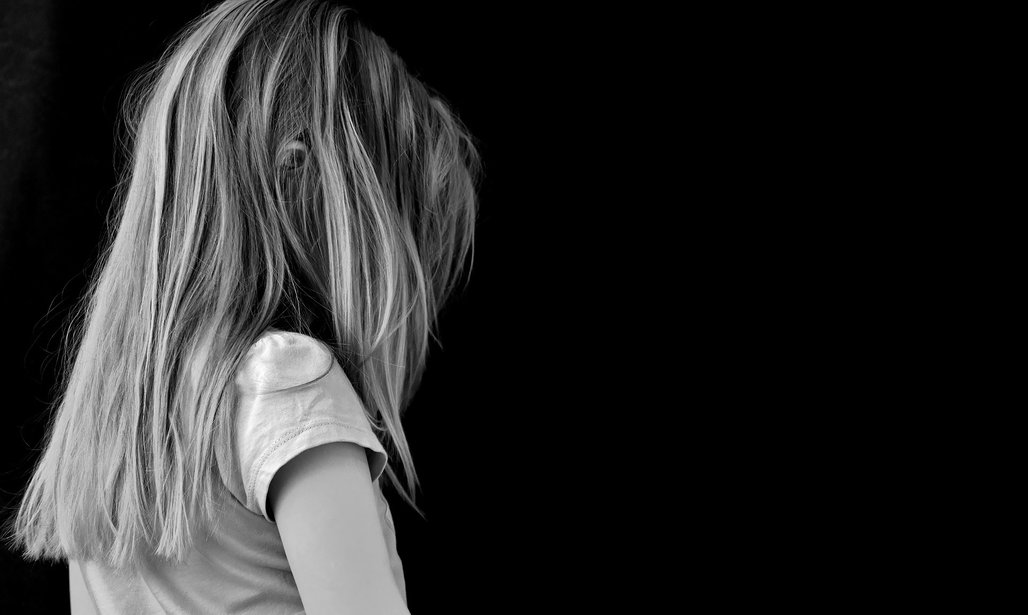 Academics at the University of Bristol have taken the first long-term look at potential factors that could lead to suicide attempts in high-risk young people.

Published in The Lancet Psychiatry researchers examined questionnaire data from 16 and 21 year olds who are part of Bristol's Children of the 90s study, concentrating on those who'd thought about suicide.

From the sample of 310 16year olds who had experienced suicidal thoughts, researchers wanted to know what proportion would make an attempt on their own life and if those at greatest risk could be identified. This could help clinicians in their assessment of high-risk young people.

They found that 12 per cent of adolescents with suicidal thoughts went on to make a suicide attempt during the five-year follow-up. The researchers looked at lots of different types of predictors and found that the factors that best helped to predict attempts were non-suicidal self-harm, cannabis and other illicit drug use, exposure to self-harm in friends or family, and having a personality type that is more open to new ideas and experiences ('intellect/openness').

The study also looked at factors that predict attempts among those who reported non-suicidal self-harm at 16 years old and found that the best predictors in this group were cannabis and drug use, sleep problems and a less extroverted personality type.

The researchers found that young people who experienced both suicidal thoughts and non-suicidal self-harm at 16 were a particularly high-risk group, with one in five attempting suicide over the follow-up.

Funded by NIHR Bristol Biomedical Research Centre and the American Foundation for Suicide Prevention, this is the first time academics have looked at predictors of future suicide attempts and it is hoped that the findings will help professionals who work with teenagers assess those at high risk.

"Most young people who think about suicide will not make an attempt on their life. To help us identify which teenagers are most at risk, it's crucial that we know more about how we can predict thoughts into actions.

"Although other studies have found differences between young people who have thought about suicide and those who have made an attempt, this is the first study to look at predictors over time. Findings from our study could be used to help those who work with young people identify those in greatest need of timely help, support and interventions.

"We're now planning studies to look at predictors during shorter time frames (hours/days/weeks) and to look at other predictors which are not covered in this study. This is important as many well-established risk factors for suicide (such as mental health problems) do not predict suicide attempts in these high-risk groups"

Co-author and Professor of Epidemiology at the University of Bristol David Gunnell has lead on a series of research studies funded by NIHR and MRC to inform suicide prevention strategies. He added:

"While suicidal thoughts and self-harm are common in young people, with around one in six young people reporting self-harm, suicide and suicide attempts are thankfully relatively rare. Being better able to identify those at greatest risk and intervening may help reduce suicides in young people."

Papyrus HopelineUK is a confidential support and advice service for Children and Young People under the age of 35 who are experiencing thoughts of suicide or anyone concerned that a young person could be thinking about suicide. Call 0800 068 41 41 (Monday to Friday 10am- 10pm, Weekends and Bank Holidays 2pm - 10pm).

The Samaritans can be contacted by anyone FREE any time from any phone on 116 123, even a mobile without credit. This number won't show up on a phone bill. Or email [email protected] or visit http://www.samaritans.org to find details of a nearby branch, to talk to a trained volunteer face to face.

Jacqui Morrissey, Samaritans Assistant Director of Research and Influencing, said: "Identifying young people most at risk from suicide will help save lives. Looking at a group of young people over a long period, five years, and understanding more about potential predictors of suicide attempts provides us with valuable information.

"We know that the majority of young people, even those who have suicidal thoughts, will not try to take their own lives. This new research should help improve ways of identifying and supporting those young people who are in the high-risk category."