Callous and unemotional traits show in brain structure of boys only 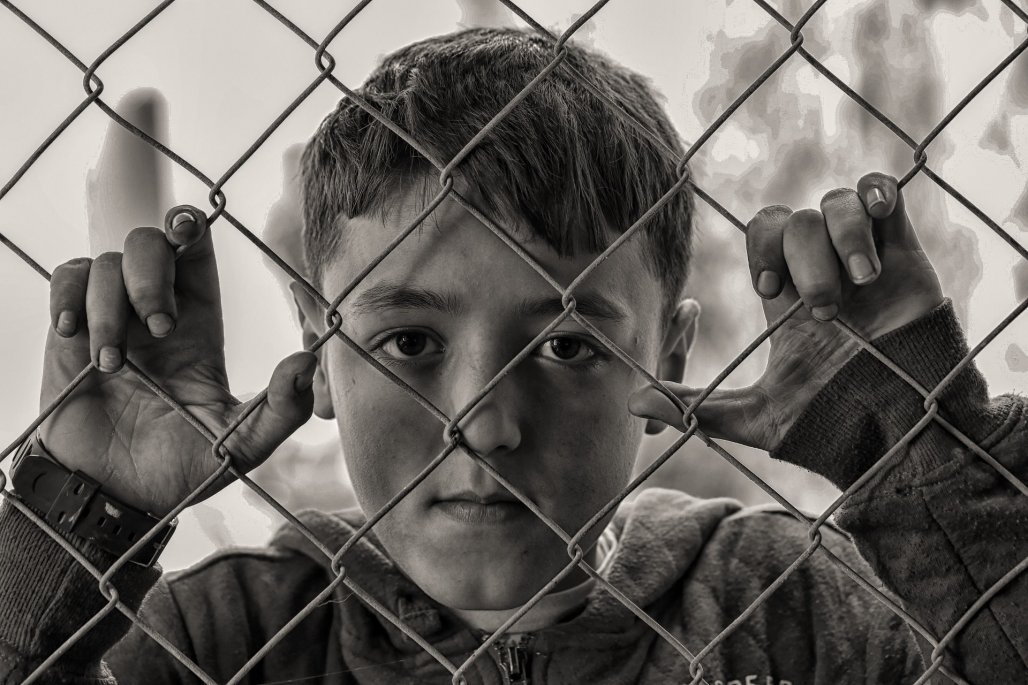 Callous-unemotional traits have been linked to deficits in development of the conscience and of empathy. Children and adolescents react less to negative stimuli; they often prefer risky activities and show less caution or fear. In recent years, researchers and doctors have given these personality traits increased attention, since they have been associated with the development of more serious and persistent antisocial behavior.

However, until now, most research in this area has focused on studying callous-unemotional traits in populations with a psychiatric diagnosis, especially conduct disorder. This meant that it was unclear whether associations between callous-unemotional traits and brain structure were only present in clinical populations with increased aggression, or whether the antisocial behavior and aggression explained the brain differences.

Using magnetic resonance imaging, the researchers were able to take a closer look at the brain development of typically-developing teenagers to find out whether callous-unemotional traits are linked to differences in brain structure. The researchers were particularly interested to find out if the relationship between callous-unemotional traits and brain structure differs between boys and girls.

The findings show that in typically-developing boys, the volume of the anterior insula - a brain region implicated in recognizing emotions in others and empathy - is larger in those with higher levels of callous-unemotional traits. This variation in brain structure was only seen in boys, but not in girls with the same personality traits.

"Our findings demonstrate that callous-unemotional traits are related to differences in brain structure in typically-developing boys without a clinical diagnosis," explains lead author Nora Maria Raschle from the University and the Psychiatric Hospital of the University of Basel in Switzerland. "In a next step, we want to find out what kind of trigger leads some of these children to develop mental health problems later in life while others never develop problems."

This article is not intended to provide medical advice, diagnosis or treatment. Views expressed here do not necessarily reflect those of ConductDisorders or its staff.
Last edited: Dec 29, 2017
Top