My husband is Awful, but Funny

My husband just told me that there is a dwarf who rides his bus on Tuesdays. I told him that she is a little person, because dwarf is considered a rude/bad thing to call someone.

He then told me she is a dwarf because if someone handed her a battle axe she would definitely know how to use it. I could NOT stop laughing!

Some days he just makes me laugh so hard!

What made you laugh today?

Looking through the Toscano catalog (they sell lawn ornaments and statues) we found a couple of funny items we could buy and place in the yard, facing the icky neighbors' yards. A troll with-his butt up in the air, a realistic alligator, a realistic black panther ... A bit too mean-spirited and expensive but worth laughing over before we throw the catalog in the recycling bin. 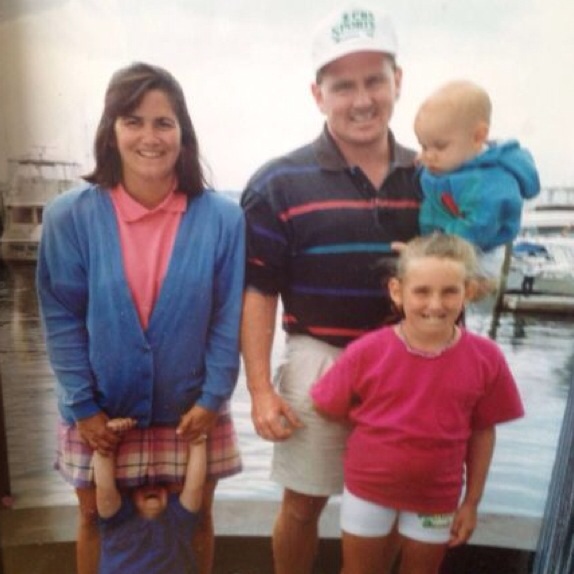 DL8, we all have fears that may not make sense to others. It doesn't make you a bad person.

Sort of reminds me of the time that Jessi, age 2.5 or 3, went up to a man in a wheelchair and asked how he got it. He started to get upset but I asked her why she wanted to know. Apparently she thought it was really cool and wanted to know what she had to do to get one. I have not seen someone laugh so hard they almost tipped their chair over backward before, but I did then! He finally calmed down and thanked her for asking, and me for making her say why she wanted to know. He had some high school kids give him a hard time earlier that day and was a bit sensitive right then.

Of course a few mos later she colored the cat's belly green with a marker. SHe was coloring in the lines, in her mind. I just still wonder how she got the cat to let her do it.
B

I missed the joke, as usual. Why are little people funny? Or scary? They don't bother me at all. I am differently abled and I don't see people who are perhaps genetically different as funny...so I missed the joke???

Sometimes I don't get this Politically Correct stuff. 'Little Person' sounds far more patronising to me than 'Dwarf'.

A dwarf is usually deformed a bit. I'm 5'0 tall so I'm right with your, Lucy. I just don't see why we make fun of different looking people, who are that way through no fault of their own, when our children are different and we wouldn't like them looking down at them or making fun of them. A midget is a person who is in proportion but very, very short. That's about it. KInd of like a black person is a person with darker skin.

I don't get the humor.

Had to ask my son to leave on Saturday
2

J
Is this my fault

My Own Adult Daughter has lied and stole from me