Steep rise in self-poisonings in children and adolescents 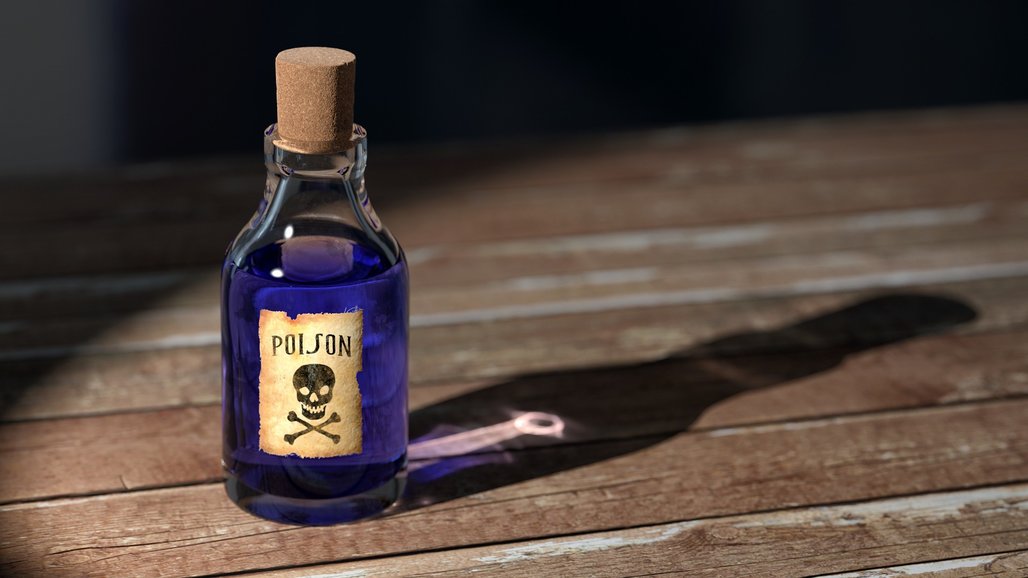 Self-harm from self-poisoning in children and adolescents is not only increasing but starting at a younger age, finds new research by University of Sydney and the NSW Poisons Information Centre.

Published in BMJ Open, the study reports on intentional poisonings (overdoses) in young Australians aged 5-19 years from 2006 to 2016, using a large dataset (70 percent of calls to Australian poisons information centres).

The study found there were more than 33,500 self-poisonings in young people from 2006 - 2016, with a 98 per cent increase over this time. The poisons most commonly used reflect the substances widely available in the community such as household products and over-the-counter medicines like paracetamol, and substances commonly prescribed to children and adolescents such as antidepressants.

Self-poisoning is the most common method of self-harm in Australia, accounting for 80 per cent of cases.

"The number of self-poisonings in young people has nearly doubled in the last decade, which is alarming," said lead author Dr Rose Cairns, from University of Sydney's School of Pharmacy and senior poisons specialist at the NSW Poisons Information Centre.

"We found self-poisoning is happening at a younger age and the cohort most affected are those born after 1997.

"The data reveals that females were much more likely to overdose outnumbering males 3-1 in our study.

"The most common medicines involved were over-the-counter pain medicines like paracetamol and ibuprofen, as well as antidepressants and antipsychotics.

"We found there is substantial overlap between the most dispensed psychotropics and medicines most commonly used in self-poisoning episodes, which could mean that young people are overdosing on psychotropic medicine prescribed for them," said Dr Cairns.

"Self-harm is a key risk factor for eventual suicide, so these alarming findings could unfortunately herald increasing Australian suicide rates."

"The study results signal a generation that is increasingly engaging in self-harm and is increasingly prescribed medications used to treat symptoms of mental disorders," said senior author Professor of Clinical Pharmacology Nicholas Buckley from the University of Sydney's Medical School, Charles Perkins Centre and the NSW Poisons Information Centre.

"Together these findings signal growing mental distress in this cohort.

"Suicide is the third most common cause of death among adolescents worldwide. Previous studies have shown that self-harm is a key risk factor for later suicide so our concern is that this could foretell future increases in Australian suicide rates.

"We're not the only ones seeing this, with similar problems documented in the USA and the UK, indicating this may be a global trend.

"These concerning results indicate that this generation may require a different approach to build coping strategies and resilience," he said.

Rates of self-harm increase sharply during adolescence, especially in females. It is estimated that around 10 percent of adolescents have self-harmed at some point, with self-poisoning the most common form of hospitalised self-harm in children and adolescents.

People who self-poison have substantially higher risk of completed suicide, especially in the year immediately following their self-poisoning.