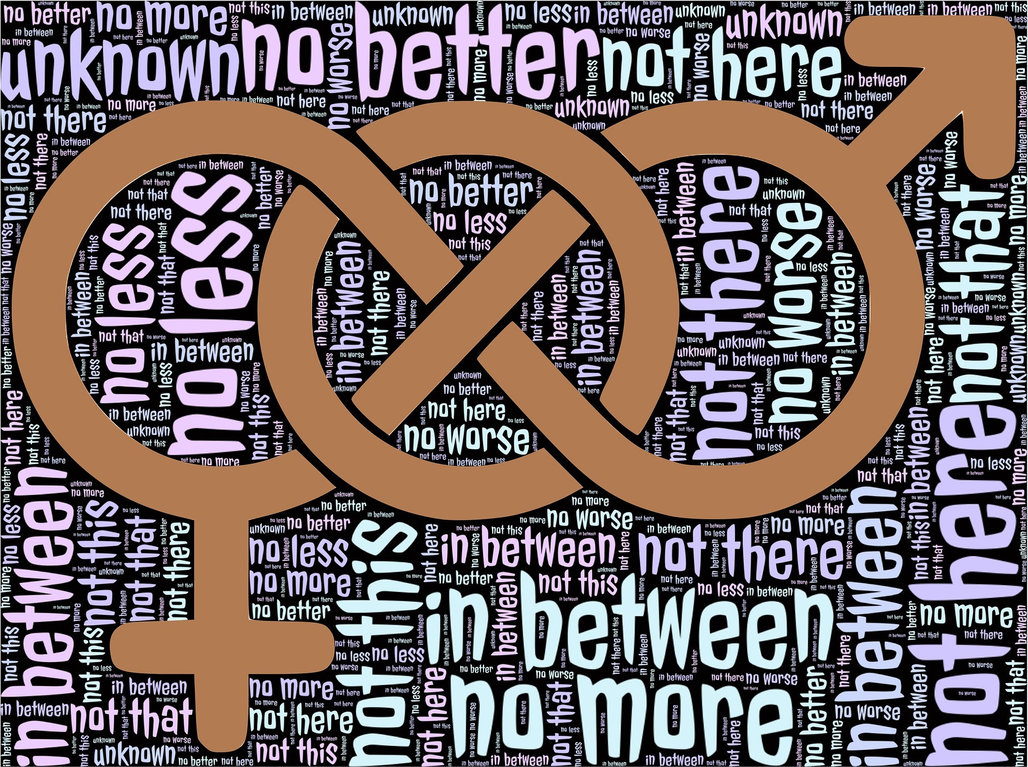 Research has shown that transgender adolescents are at greater risk for attempting suicide than cisgender teens, who identify with the gender they are assigned at birth. A new study from the University of Arizona takes a deeper look at who within the transgender adolescent community is most at risk.

UA researcher and lead study author Russell Toomey and his colleagues found that transmasculine adolescents - those who were born female but identify as male - and teens who don't identify as exclusively male or female are at the greatest risk for attempting suicide.

The research, published today in the journal Pediatrics, is consistent with findings on transgender adults and could help inform suicide-prevention efforts for transgender youth.

"To date, research on transgender adolescent suicide behaviors has really focused on comparing transgender youth as a whole group to cisgender youth as a whole group, rather than looking for any within-group differences that might exist, which we know might be beneficial knowledge for prevention and intervention efforts," said Toomey, an associate professor in the UA's Norton School for Family and Consumer Sciences in the College of Agriculture and Life Sciences.

Toomey and his co-authors found that 50.8 percent of transmasculine adolescents between the ages of 11 and 19 have attempted suicide at least once, while 41.8 percent of nonbinary adolescents - those who don't identify as exclusively male or exclusively female - have attempted suicide. The next most at-risk adolescent groups were transfeminine - those who were born male but identify as female - at 29.9 percent, and those questioning their gender identity, at 27.9 percent.

Risk was lower for cisgender teens, or those who identify with the sex they were assigned at birth. Among females, 17.6 percent said they had attempted suicide, while the number for males was 9.8 percent.

Toomey's findings are based on an analysis of data from the Profiles of Student Life: Attitudes and Behaviors survey, a national survey designed to provide a snapshot of youth behaviors, attitudes and experiences. The survey focuses on 40 developmental assets know to be associated with healthy development, as well as risk behaviors, such as depression and suicidal behaviors. Data was collected over a 36-month period between 2012 and 2015, and from 120,617 adolescents, most of whom identified as cisgender.

Survey respondents were asked, among other things, about their gender identity and whether or not they had ever attempted suicide. Nearly 14 percent of all adolescents surveyed reported having attempted suicide at least once.

More research is needed to understand why transmasculine individuals are most at risk, but the finding aligns with research on suicide attempts in the cisgender population, which has shown that females are more likely to attempt suicide than males, although males are more likely to die by suicide because they more often use lethal means. This suggests that the ways in which individuals assigned female at birth are socialized may contribute to the heightened risk, Toomey said.

More research also is needed to better understand the experiences of nonbinary adolescents.

"Nonbinary youth are putting themselves out there every day as not being read by society as male or female, and there hasn't been much research on this population, but we expect that they're probably experiencing the highest levels of discrimination or victimization from their peers and from communities, based on their gender presentation," Toomey said.

Differences in protective factors between trans and cisgender teens

Toomey and his colleagues also examined the impact of other factors - including race and ethnicity, parents' educational attainment, and the types of communities where teens grow up - on suicide risk.

They found that although cisgender teens who belonged to a racial or ethnic minority had a heightened suicide risk, race and ethnicity was not associated with higher suicide risk in transgender teens.

"This is consistent with some other recent research that has shown that perhaps identifying and experiencing both marginalized racial and ethnic identities, and gender identities, may confer protection. For example, a youth may learn how to cope with marginalization based on one of their identities, and that helps them cope at the intersection of multiple identities," Toomey said.

Toomey and his co-authors also found that some factors that seem to protect cisgender teens from suicide risk - such as having parents with a higher level of educational attainment or having grown up in a more urban versus rural community - do not have the same effect for transgender teens.

With suicide ranking as the second leading cause of death among adolescents and young adults ages 10 to 34 in the United States, and with research suggesting that between 28 and 52 percent of transgender people attempt suicide at some point in their lives, it is critical to better understand suicide behaviors across gender identities, Toomey said. This is especially challenging since autopsy reports in the U.S. do not contain information on whether or not suicide victims are transgender, and parents may not know or wish to divulge that information, making it difficult to know how many transgender individuals actually die by suicide.

In future research, Toomey plans to look at other factors that may impact suicide risk in different populations of transgender adolescents and how those factors might be integrated into suicide prevention and intervention strategies.

"Transmasculine youth and nonbinary youth are the two populations that often are the least focused on in the transgender community," he said. "So really reorganizing our efforts to focus in and try to really understand and learn about the experiences of these youth is critical."