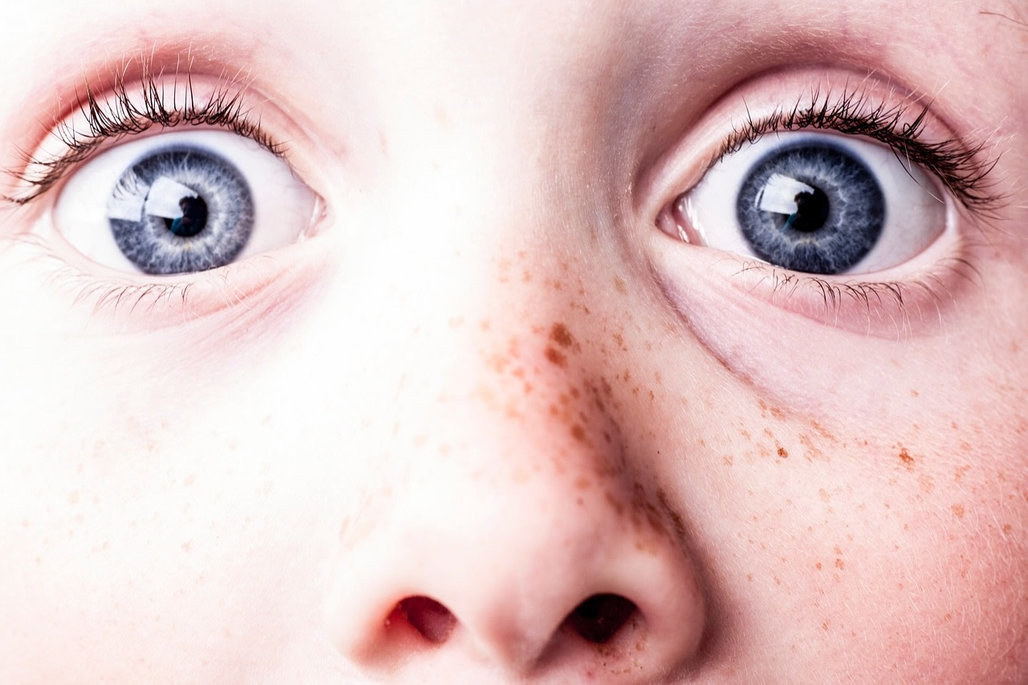 According to the United States Department of Justice, "sextortion" is labeled as the most important and fastest-growing cyberthreat to children, with more minor victims per offender than all other child sexual exploitation offenses. Sextortion is the threatened dissemination of explicit, intimate, or embarrassing images of a sexual nature without consent. It is usually for the purpose of getting more images, sexual acts, money or something else.

Sextortion in children catapulted into the spotlight in 2012 with the suicide of 15-year-old Amanda Todd from British Columbia. After years of online stalking, public humiliation, and cyberbullying associated with sextortion, she took her own life. Despite increased public interest in sextortion, there have been no studies to empirically examine this behavior among adolescents.

Researchers from Florida Atlantic University and the University of Wisconsin-Eau Claire have filled this gap with a study that explored sextortion prevalence behaviors among a nationally-representative sample of 5,568 middle and high school students in the U.S. between the ages of 12 to 17 years.

Results from the study, just published in the journal Sexual Abuse, reveals that 5 percent of these youth had been the target of sextortion, and 3 percent admitted that they had done it to others. While these percentages do not seem high, they constitute a meaningful proportion when extrapolated to a U.S. population of teens. Males were significantly more likely than females to have participated in sextortion both as a victim and as an offender.

"Our finding that males are more likely to be a victim of sextortion was somewhat surprising given that most attention has focused on female victims," said Sameer Hinduja, Ph.D., co-author, a professor in FAU's School of Criminology and Criminal Justice within the College for Design and Social Inquiry, and co-director of the Cyberbullying Research Center. "We also found a connection between offending and victimization, with those involved in one role being more likely to also be involved in the other."

Other findings showed that adolescents who identified as non-heterosexual were more than twice as likely to be the victim of sextortion. This finding is consistent with other forms of online abuse, including cyberbullying and electronic dating violence, which research has shown is more common among those who do not identify as heterosexual. The researchers found no differences by race and age, although 15 year olds were generally more likely to be involved compared with other groups.

The study also found that most sextortion experiences occurred within the context of an existing friendship (romantic or otherwise). It was relatively rare that the person targeted by someone was not well known to the target.

Few victims of sextortion reported the experience to parents or other adult authorities, although significantly more females informed their parents than did males. In addition, very few sextortion victims reported it to the site or app where the situation occurred.

"Besides a general distrust or lack of faith in adults, adolescents also fear retaliation, struggle with shame, wish to keep sextortion a secret, attempt to minimize the incident, and don't know where to turn to or who they can count on to truly come through for them," said Hinduja.

Hinduja and Justin W. Patchin, Ph.D., co-author, a professor at the University of Wisconsin-Eau Claire and co-director of the Cyberbullying Research Center, advise youth to continue to be cautious when it comes to how much trust they can extend to others. They also suggest that parents and other adults who work with teens should cultivate them in a healthy dose of skepticism about the sharing of personal, sexual content - to anyone in their circle because the research makes clear that sextortion rarely involves strangers.

"Youth may fall prey to victimization more readily than adults because of the naiveté that stems from a simple lack of experience in the ways of life and love," said Hinduja.