It's been more than a year since update on our DGDs and great grandson.

First, the oldest DGD is now 23. She lives a couple hours away in a college town. But she is not doing college she moved because friends live there. She has moved for the third time in about a year and is now renting a room in a house with two other women. She doesn't get enough work hours to adequately support herself. She is doing housekeeping work for someone who iust pays cash so there's no record of any funds coming in. Which makes it hard for her to apply for any help. In our state, you have to be the working poor to get help. But she does have an interview today for a part-time receptionist at a health club. Maybe between the two jobs it will become better. It's hard because she is impulsive and the last stimulus check she used to buy a German Shepherd puppy. The last thing someone needs when they can't even support themselves.

Our great grandson is now about 16 months old. At the end of April they were evicted from their low-income duplex probably for multiple reasons. Her boyfriend got a pitbull puppy when no pets were allowed. He was also a nuisance to the neighbors and was destructive to the apartment. Since the end of April to mid-june we kept the great-grandson at our house because they were homeless. Dgd knew she was welcome to stay here with the baby but chose to stay with the boyfriend couchsurfing, sleeping in their car, or getting motel rooms when people helped pay for it. Out of over six weeks she spent three nights at our house. But as soon as boyfriend contacted her she would take off. We fell more in love with the little guy since we had him 24/7.

Her biological mom, our ex daughter-in-law, wanted them to come stay with her on the West Coast. So in mid-june they flew to the northwest and stayed with her mom in an RV that was parked behind her friends home. Since then, dgd, has really not had much contact with us. We found out her boyfriend broke her phone the first couple days they were there. Sometimes she would use someone else's phone and log on to Facebook Messenger and we could send messages that way. I did not even have her mom's telephone number. After they had been there several weeks ex-daughter-in-law actually called us! I think she didn't have a clue how bad the boyfriend was. She called a couple weeks ago about at the end of her rope.

I believe they were using meth and or cocaine, besides weed. In our state even marijuana is illegal but it's not where they moved to. After about 6 weeks there, dgd found a part-time job that she only worked a couple weeks before quitting. Boyfriend has not gotten a job at all. Even since the baby was born!! Older dear granddaughter has video chat so she can see her nephew about once a week. And she'll take screenshots and share them with us. I believe her mom has given boyfriend an ultimatum to find a job or leave. But it will probably be like here, granddaughter won't leave the boyfriend but will leave the child.

The boyfriend's parents have not had any communication with him. His mom said he did call the day they arrived and now will not answer their messages. The dad and his wife have not received any messages. I feel like I am grieving the loss of my dgd...and she is still alive. And the loss of great grandchild... at least there are other adults in close proximity who know boyfriend is an a**hole and would call the police if needed.

I am still going to alanon and working on boundaries if they return here. Also, if boyfriend returns, he has a warrant for failure to appear and not paying fines.

It is wasn't for sweet great grandson, I could easily ignore the situation. Trying to be strong.

Wow...about 5am I got a fb message from dgd saying she will video chat with us later this morning. My brain immediately does to...what is wrong? What do you need from us? What the gell. Its been 10 weeks since we "helped them get a fresh start". We know it hasn't gone well... guess we will have to wait until she actually contacts us. Ksm

I am only seeing your update just now. Oh geez. For a second I thought dgd had left the baby with you. How very difficult. I am way better staying on an even keel with my son (but not really). Even though I can keep him out of mind, he's there on the periphery. I can only imagine how it is with the baby.

How this baby deserves so much more. How I wish dgd had not left, and allowed the baby to have the stability he had with you and your husband--even if only sometimes.

I can't understand the hold this guy has on your daughter/granddaughter. How is it that she doesn't seek some peace and stable ground for herself? Many people can't find ideal relationships but they can instead find space for themselves to be safe. I just don't get it, unless there's the lack of even basic psychological strength to tolerate aloneness. Well. If I think of it this way, I can understand it. I've been there. Maybe we all have.

I am so glad you're still here on the forum. It gives me a sense of security.

Your other gd seems to be incrementally doing better. She's living with dignity, unlike my son, who is homeless when I don't give him refuge.

I have been reading about ACE scores. Adverse Childhood Effects... several years ago, a speaker was in our community and had been at youngest alternative high school. If I remember right, an ACE score was troubling if it was 4. Hers was an 8. I think trauma does more damage than I was aware of. Of course, children are different, and cope differently. She did call last night, the first time in 3 or 4 weeks. Sounds like there is a plan to return by Christmas... but what do they return to? No jobs, no home, and many burned bridges... ksm

Life isn't about waiting for the storm to pass.

ksm ~ all I can say is my heart goes out to you as a grandmother dealing with these kind of issues. I just can't imagine....

sending hugs to you.
K

For those who have never heard of ACE... here is a link for a TED talk about it. When the alternative school my DGD attended had the students take a survey...all the students scored high! It makes sense...if you can't function in a typical classroom because of anxiety, depression, and oyster issues, there is issues that need to be addressed.

You can Google other information about ACE on line. I just thought this was a good introduction, ksm 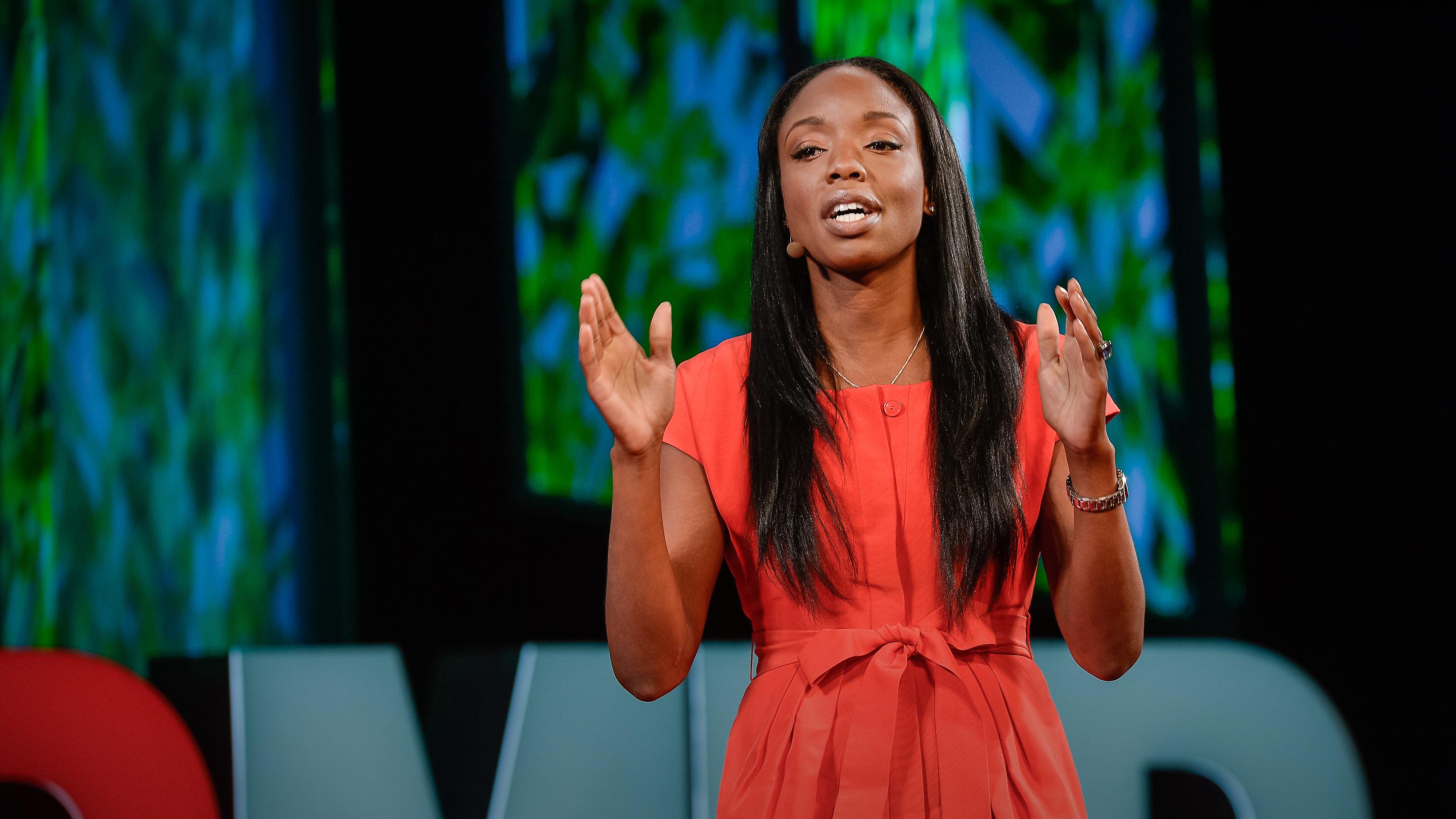 How childhood trauma affects health across a lifetime

Childhood trauma isn’t something you just get over as you grow up. Pediatrician Nadine Burke Harris explains that the repeated stress of abuse, neglect and parents struggling with mental health or substance abuse issues has real, tangible effects on the development of the brain. This unfolds...

Thank you for the link, KSM. I plan to watch it.

I am so sorry to hear about your being separated from your grandbaby. Love you, keep us updated!

I'm sorry to hear that your GD is still with her boyfriend. Did you say you think they are both doing drugs and have your grandson? That has to be so hard to deal with. I'm so sorry that she isn't doing better for herself and hope and pray that she turns her life around for her son and gets rid of that worthless boyfriend. So many young people can and do turn their lives around and unfortunately it's really up to them.

What we do to help just prolongs them not doing for themselves unfortunately. Most of us have learned the hard way.

Lunar Eclipse and my cat